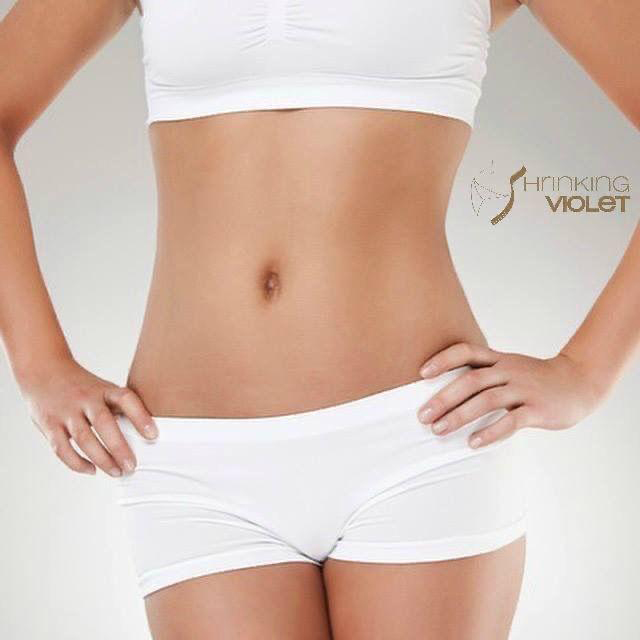 53% of Brits wish they were more confident in their natural skin, survey finds.

A new study, has taken a closer look at Brits’ thoughts and feelings on body confidence.

Out of 2,000 UK adults, the data found that a fifth had seen their self-esteem take a nosedive after being looked down on by a stranger.

As a result of low confidence, more than a quarter of women don’t leave the house without applying some form of make-up, and a fifth wear make-up in a bid to appear more confident to others than they are.

In addition, the study revealed that 53% of Brits wished they were more confident in their natural skin and 43% of female respondents said they put make-up on to feel attractive – suggesting they would not without it.

Tibby Olivier are surprised to find people care so much about what others look like – especially those they don’t even know. At Tibby Olivier, we want to help everyone embrace their inner beauty and realise that what is seen on social media is often far from reality.

By continuing to use the site, you agree to the use of cookies. More Information